How to Fix a Malfunctioning Ice Maker in Your KitchenAid Refrigerator 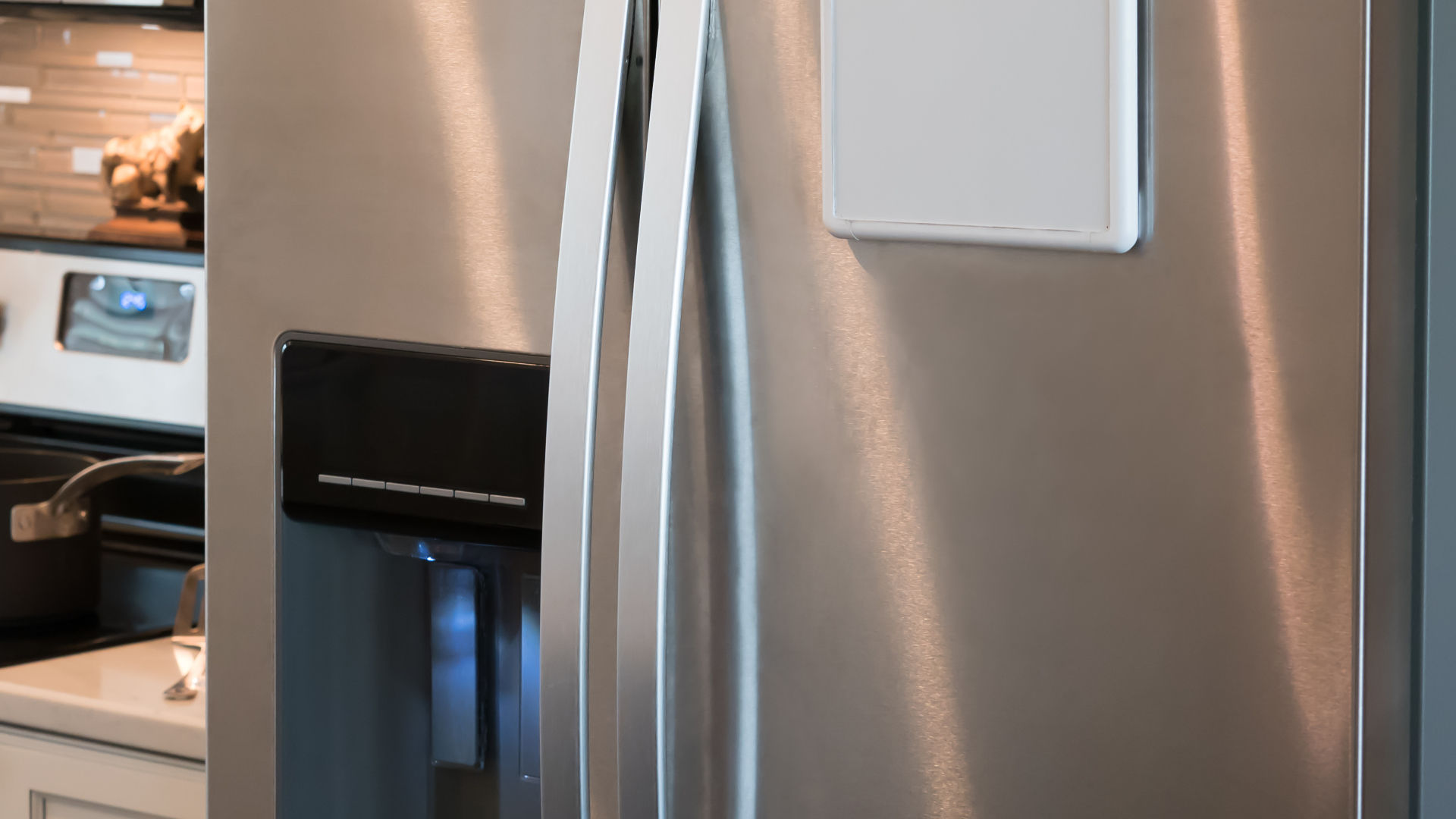 Who doesn’t love the convenience of an ice maker? Unfortunately, like any other mechanism, your KitchenAid refrigerator model KSCS25INSS00 ice maker can malfunction, meaning you’re left trying to pinpoint the component causing the issue. If you’re dealing with an iceless, ice maker, there’s a good chance either the control module or the ice maker thermostat is faulty. Luckily, replacing the broken part will have your ice maker up and running in no time.

Your ice maker is equipped with a control module. The module has two important jobs. Its first job is sending power to the refrigerator’s water inlet valve, which then opens to transfer water to the ice tray or ice mold. The control module’s second job is releasing the ice when the mold or tray reaches 15 degrees Fahrenheit. If the part is malfunctioning, a signal will not be sent to the water inlet valve, meaning the ice maker will no longer produce ice.

How to Replace the Ice Maker Thermostat in Your KitchenAid Refrigerator

If neither the control module nor the ice maker thermostat are behind your ice maker malfunction, please contact us today, and we’ll be happy to help you diagnose and repair the issue.