10 Things that Should Never Go Down a Home Garbage Disposal 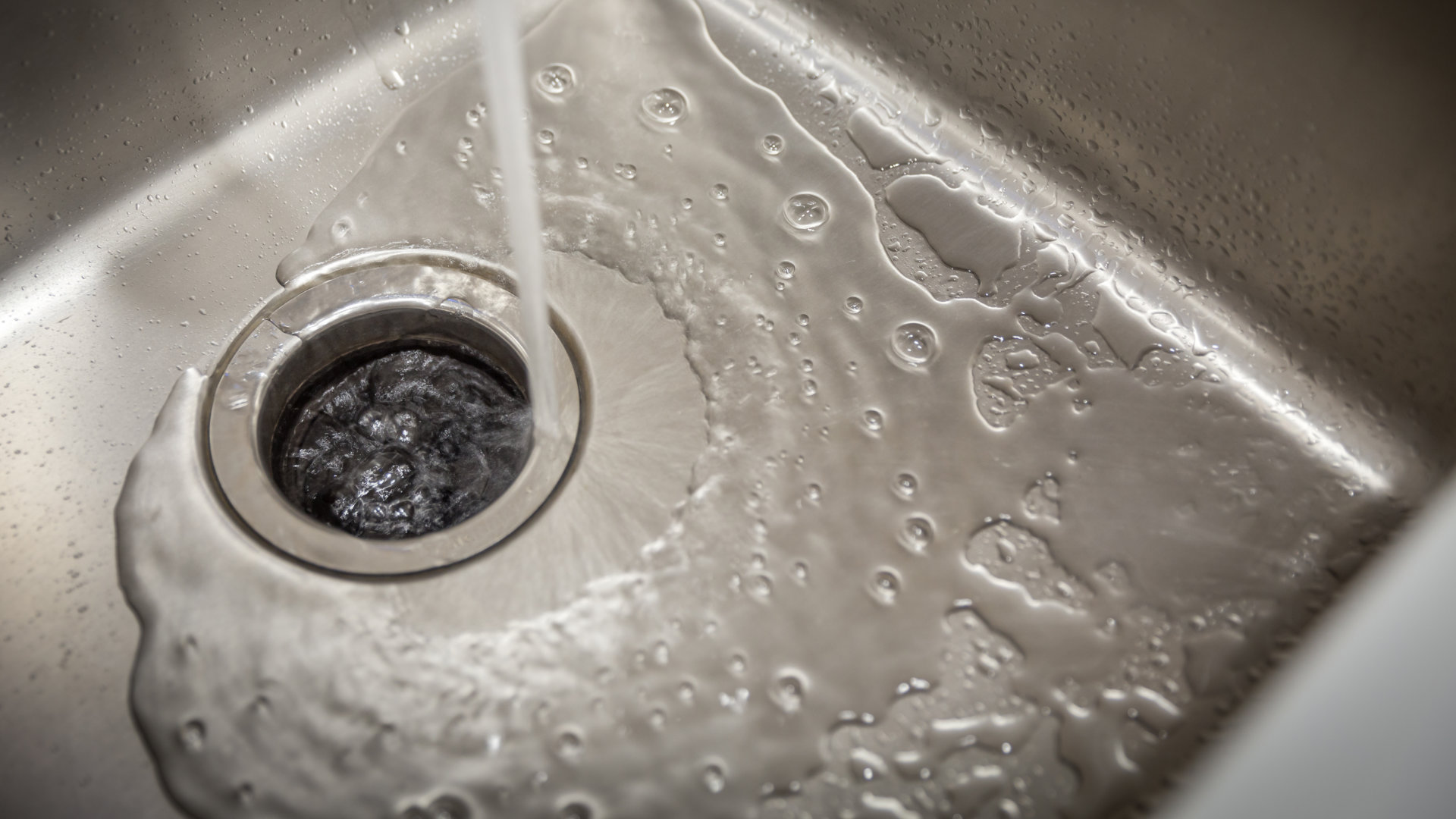 Almost every modern home in America is an unknowing part of the great garbage disposal debate. What is and is not safe to put down the garbage disposal? This question has been answered thousands of times and, confusingly, the answers often conflict with each other.

The biggest debate in garbage disposal history centers around eggshells. There is a common myth that eggshells are actually good for your garbage disposal, sharpening the blade and freshening the chamber with their sand-like edges. While this may (or may not) be true depending on your disposal model, eggshells are most certainly bad for your drains.Eggshells are sandy when broken up, meaning they create sediment that bonds with other things in the drain. And their smooth cup-like shape means that any fragment can contribute to an unwanted seal down the line.

Of course, the worst thing of all to put down your garbage disposal (that everyone does anyway) is cooking grease. Particularly animal fat (like bacon or burger grease) that goes back to being a solid once it’s cooled down. The problem? Grease is water-proof and if it builds up into a gelatinous solid seal in your drains, it can be completely water-tight creating a real clogging problem. Worst of all, it binds with other things that go down the garbage disposal to make an awful clogging seal.

And if you thought grease was bad, take a moment to consider what happens to chopped and wet cooked pasta in your drain. We all know that pasta turns into a paste when exposed to water for a long time, and a sticky paste at that. It’s practically glue.You certainly wouldn’t put glue down your drain for fear of a terrible clog. So don’t let more than a few scraps of pasta go down either.

For the same reason, be very careful about starchy vegetables that are also capable of forming starch-based glue. The biggest culprit here is potato peels, as many people peel their potatoes over the sink. While it’s true that the garbage disposal can easily chop up the peels and send them along, those starchy ‘panels’ of potato skin work a lot like sticky roofing tiles when contributing to a kitchen drain clog.

Then there are coffee grounds. It can be very tempting to put coffee grounds down the sink by washing them out of your filters, and not just because they smell nice. Take a closer look at your coffee grounds. They look and act a great deal like sticky black soil, and just like sticky soil, they will build up in your pipes as a dense sediment that will always contribute to a developing clog situation.

Now here’s one that your garbage disposal really can’t handle: Celery. Unlike other vegetables that break up into chunks, celery is more like duct tape with its strong fibrous threads that are surprisingly hard to break or cut. Celery fibers can actually wrap around your garbage disposal blades and damage them if you send long pieces of celery down the drain.

Corn husks are a bad idea to put down your drain for the exact same reason as celery. They are made of strong, stringy fibers that, while organic, will not break up easily in the garbage disposal. If you want to hear horrible and sad grinding noises coming from the mechanism in your drain, just try to grind a few corn husks. Not to mention their ability to contribute to a clog down the line practically sewing the other debris together like a sticky fabric.

Earlier, we talked about how pasta and potato peels can form a kind of glue. But as many of us know, nothing becomes more glue-like than old oatmeal. In fact, it’s practically cement when allowed to dry in a mass. For this reason, avoid putting oatmeal down your kitchen sink at all costs. A few flecks from an empty bowl won’t hurt, but any leftover globs should go into your trash or compost pile instead. Otherwise, you’re just asking for an oatmeal-cemented clog later on.

Finally, this may surprise you but the papery skins from onions and garlic cloves are also a bad idea for your kitchen sink. Though not because the garbage disposal can’t handle them. These papery skins go down easy, but they are water-tight and when combined with a sticky clog can act like resistant layers of plastic when it comes to breaking up the blockage. So sweep those into the garbage instead.

Bonus: Fruit Peels Yes or No?

Another piece of common kitchen sink wisdom is occasionally putting orange or lemon peels through your garbage disposal. This is considered harmless for the spinning blades and a great way to make your kitchen drain smell better after putting a bunch of random food scraps down through it.

While it’s true that citrus fruit peels are great for scent, they can also become big solid pieces of a drain clog. Therefore, we suggest that if you are going to use the citrus peel, do so sparingly and only with small pieces of peel, not the peel from an entire fruit.—The rules for proper garbage disposal use require two perspectives. First, you want to treat those spinning blades with care so that they continue to help you deal with little food bits left on plates for years to come. Second, you don’t want to constantly fight a losing battle over your kitchen drain clogs. Your best bet is to think carefully about what you’re putting down the drain and, whatever goes down, always follow with 10 seconds of running water down the drain after it. This will help wash out food debris before it has a chance to sit in the strap or somewhere else along the line creating a slowly-hardening clog.