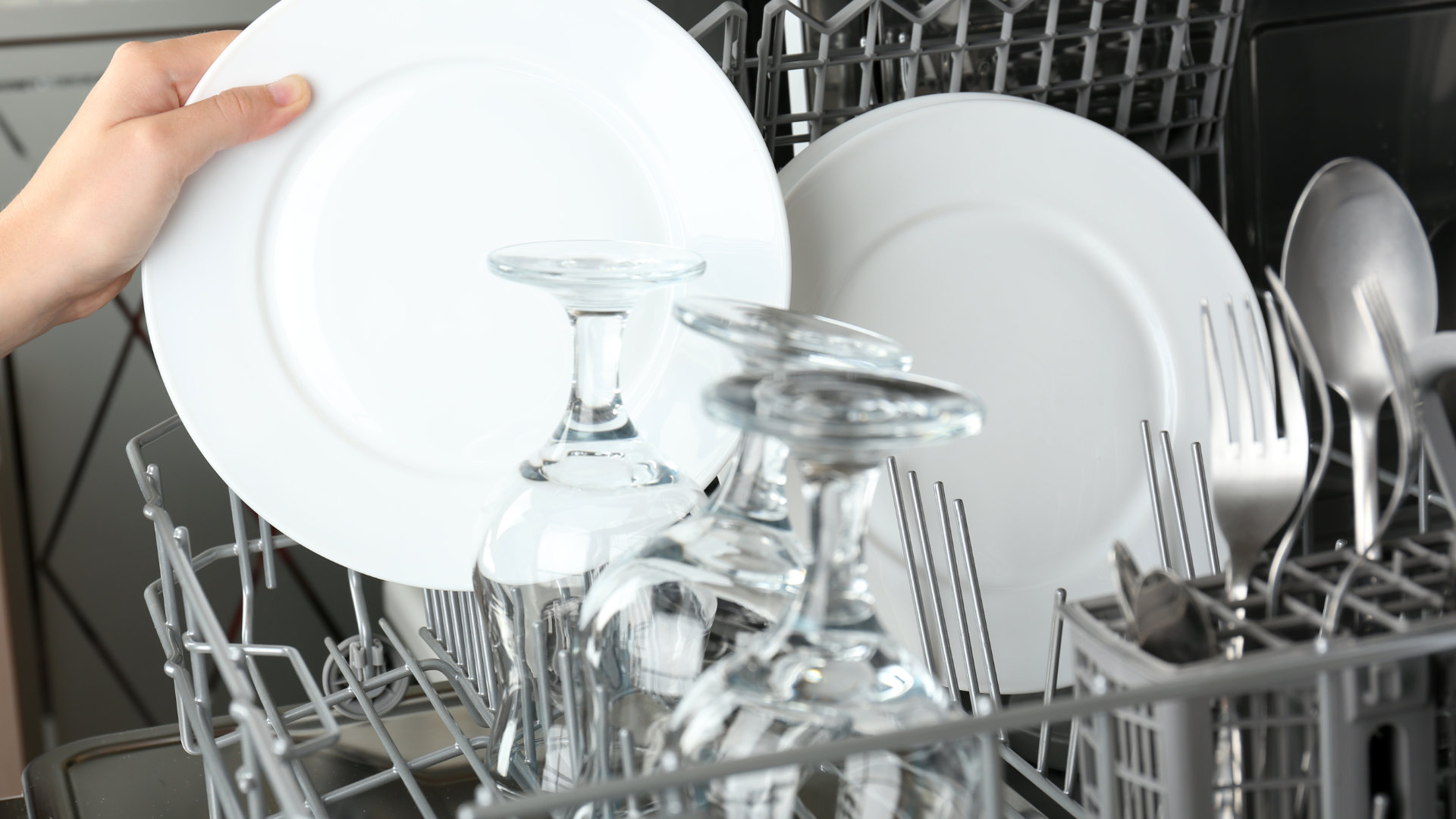 Bosch describes the e24 error code as indicating that the dishwasher cannot drain properly because of the drain filter or pump being blocked. However, there are other causes of the error, such as a clogged drain hose, kinked hoses, a clogged air gap, or the plug not being removed from the garbage disposal. If checking these components does not solve the issue, there may be a control board fault that is causing a false error code.

Keep reading to troubleshoot and fix a Bosch dishwasher with an e24 error code.

Make sure to disconnect the power to the dishwasher before accessing any internal components.

Step 1: Check it is not a glitch

Sometimes, the dishwasher’s control panel can have a glitch that causes a false error code. If the error code is a one-off, disconnecting the power to the dishwasher for five minutes should resolve the issue.

Depending on your model, another option is to hold the start button down, which should also reset the dishwasher and activate the draining cycle to remove water from the dishwasher. If you hold the start button down, but the water does not begin draining, it indicates that it is not a glitch and there is a drainage issue that needs to be resolved.

If any of the hoses that connect to the dishwasher are kinked, water may be restricted from coming in or going out of the dishwasher. While a kinked hose is usually not the cause of the e24 error code, it still pays to check that the hoses are not kinked before moving on to check the other dishwasher components.

Step 3: Clean the sump and filter

Often the e24 error code can be resolved by cleaning the sump and filter. The dishwasher’s filter is usually located in the middle of the sump or the tub at the bottom of the dishwasher.

To access the sump and filter, you will likely need to remove the bottom dish rack and spray arm; while also removing the water that the error code is preventing from draining.

With most models, the filter can be removed by turning it counter-clockwise. Once the filter has been removed, it should be washed with soap and water and cleared of all debris and blockages.

Before moving on to check the pump and cover, the sump should also be checked to make sure there is nothing in the bottom of the dishwasher that is causing the drainage issue.

If you can access the drain pump from the base of the dishwasher, first check that the cover is not loose and causing the e24 error code. If the cover has not been secured correctly, it may be responsible for the error code.

The next step is to check the pump for blockages. Depending on the model, you should see a tab that can be pulled to remove another small drain pump cover. When the cover is removed, you probably will not be able to see the entire drain pump, but you will be able to see the pump impeller and remove any blockages that may lie behind the small cover.

You should be able to turn the impeller. If it does not turn, it indicates that the drain pump is defective and needs to be replaced. The drain pump will need to be removed and tested with a multimeter to determine if it has failed.

Clean the pump area and then put the pump covers and filter back. If you found a blockage, test the dishwasher to see if the issue has been resolved. If the issue remains, move on to the next step.

The dishwasher’s drain hose will usually connect to the drainpipe underneath the sink. Depending on how your dishwasher is set up, it may be attached to an air gap, garbage disposal, or S-trap.

Another common cause of the e24 error code is the drain hose being clogged where it connects underneath the sink. There will usually be a clamp that secures the drain hose, which should be removed to check the hose for blockages. Once you have disconnected the hose, remove any debris that is causing a blockage.

Step 6: Check for an air gap, garbage disposal, or S-trap for a blockage

If your dishwasher drain hose is connected to an air gap, the air gap should be checked for blockages that may be causing the e24 error code. Depending on the type of air gap, you should be able to remove the cap on the air gap to check it for blockages.

Tip: How to trick the dishwasher

According to some Bolsch dishwasher owners, if you open and close the dishwasher door shortly after it has started the cycle, it will trick the dishwasher into thinking everything is fine. However, be aware that depending on what the issue is, bypassing the error code may further damage the dishwasher.

Following the above six steps should have allowed you to clear the e24 error code and resolve the issue that was causing it. If the error code remains, it may be time to call a trained technician to troubleshoot the problem. The drain pump will likely need to be accessed by removing the kick plate and pulling the dishwasher out. If the drain pump does not need to be replaced, there is likely a control board fault.