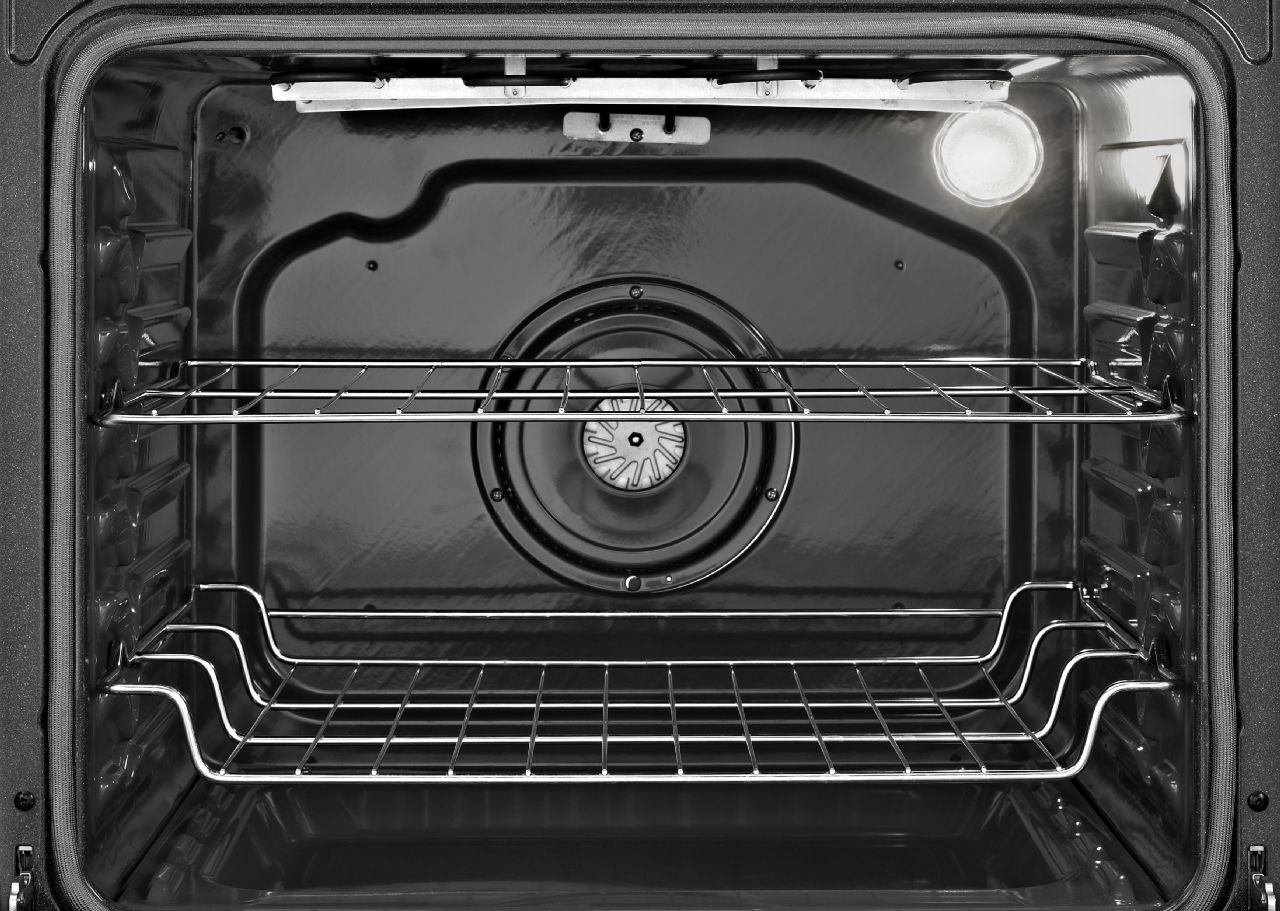 Half baked cakes, raw chicken, cold frozen food – If your oven is no longer producing fully cooked food despite cooking it according to directions or on the same temperature you have always looked at, it is not your fault. You are probably not doing anything wrong, but rather your electric oven is no longer working as it once was.

While it still produces heat, your oven is probably not actually heating to the temperature that the display is showing you. This can be easily tested by placing an oven-safe thermometer inside your oven during a cook cycle. Providing the sensor is not touching anything metal, it will give you a more accurate temperature, and it is likely that the temperature it reads will not match up to the temperature on the display. Once inaccurate heating has been confirmed, all that is left is to diagnose the cause and repair it. If your oven is not heating properly, here is what to check first.

Electric ovens use two heating elements in order to efficiently and accurately cook food. One will be mounted on the top of your oven in clear view and the second will be on the bottom of the oven tub, usually under a cover to protect it from exposure to any food particles. When working properly, the element coils will glow red hot. If they do not glow, even in small parts, or if they are any other color but red, it means the element is malfunctioning and will need to be replaced.

Aside from heating the elements up and visually checking them, you may be able to spot faults in a heating element when they are off. Damaged heating elements will manifest cracks or blistering that are indicators of damage.

In order to replace the heating element, you need to remove the mounting screws from the broken element and simply pull it forward. It is plugged into terminals similar to the coils on an electric stove, so a new element can simply be plugged into those same terminals and the mounting screws replaced. Accessing the bake element that’s hidden underneath requires a few extra steps to access.

The temperature control thermostat is responsible for monitoring the temperature inside your oven cavity. This only applies to traditional mechanical designs that do NOT utilize an electronic control board. When the oven temperature gets too low, it is supposed to sense it and turn the heating elements back on. However, if it is malfunctioning, then the elements may not get turned back on at the proper times, resulting in an uneven temperature throughout the process. This issue can manifest in both the temperature being too low as well as being too high. Unfortunately, however, it can be difficult to test this part and may want to be left for last if everything else checks out. Furthermore, you may also want to contact a repair technician to see if it is calibrated correctly rather than just broken.

To reach the thermostat, you will need to remove the back panel of your oven. The thermostat is a small box that controls the current of electricity to the heating elements. You can test it for continuity or replace it by unplugging it and removing the mounting screws.

While you can rather easily replace this part, on some models you may also be able to recalibrate it to return to a correct reading. If you inspect the sensor and find it is bent or touching the sides of the oven, you will want to replace it rather than attempt to straighten it out. Bending it further will likely only cause more problems. The sensor will require you to remove the back panel but is a part that can simply be unplugged and replaced, making reaching the part the most difficult part of making the repair.

If your oven is a convection oven or even just fan-assisted, if you are using convection to bake, this could be causing your issue. A motor and fan assembly is responsible for circulating hot air around the oven tub for even baking. However, if the motor is no longer working, then it will lead to longer bake times and more uneven baking than you are accustomed to.

Start by visually inspecting the convection fan. It may need to be cleaned or even replaced if it is too dirty. However, what you will most want to test is if you can turn it. If the fan is difficult to turn by hand than it is likely that the motor has gone out and is causing that resistance. You can test the motor further with a multimeter to see if it is faulty, but a hard to spin fan is a very strong sign on its own.

This is the most unlikely cause of uneven temperature in your oven, but still a potential cause. The board is essentially the brain of your oven and it works with the thermometer, sensor, and baking elements in order to accurately heat the oven to the temperature you set it to. If the control board is faulty, it can cause all of these parts to function poorly or not at all. However, you will find that when a control board is faulty, it manifests a wide variety of other symptoms, such as the display not working or displaying error codes. However, unlike you would expect, replacing the control board in your oven is not particularly complex. However, it should be left for last as it is the least likely part to manifest this particular problematic symptom.